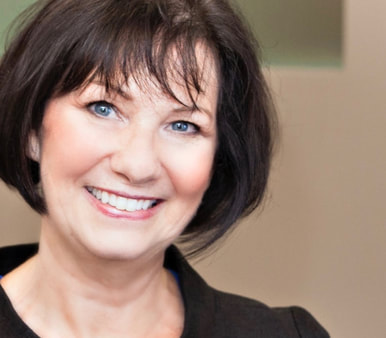 ​​
CATHRYN V.  DAMMEL
​LABOR AND EMPLOYMENT ATTORNEY  ◊  WORKPLACE INVESTIGATOR   ​
A few weeks before the overthrow of a Middle Eastern government, Cathryn was in the capital city’s bombed-out airport. A low-seniority union employee, she traveled there several times a month because it was her job. Finally, she and some colleagues said, “no more,” and the saga that followed introduced a front-line worker to the world of labor relations. It also sparked Cathryn’s interest in the law. She left Pan American World Airways for Stanford Law School.

Now back in private practice, Cathryn is a nationally recognized Best Lawyer. She has litigated hundreds of employment, labor, and administrative cases over her three-decade career. She has conducted dozens of complex workplace investigations and cultural assessments, developed company-wide labor strategy, and led multiple rounds of union negotiations.

Cathryn likes to garden, decorate, and meet interesting people. She also cherishes time with friends and family – including the Alsatian and northern Italian relatives she connected with in her college days, her son in the San Francisco Bay Area, and her 87- something dad who still lives in in the house where she grew up on Cathryn Avenue, the street named after her.
​